Jim “Pee Wee” Martin With Tribute To Lt. Turner Chambliss At The Site Of The Douve River Bridges (6-5-13)(photo-Doug Barbour)

Son of Colonel and Mrs. Turner Mason Chambliss  (“Front Porch “) . Born in Walter Reed Hospital July 15, 1921. He was great grandson of General John R. Chambliss, USMA 1853. Turner was a 1943  Graduate of the United States Military Academy, where he was well-liked and athletic, serving as captain of the wrestling team. (Incidently, one of his classmates was Timothy Leary, expelled) 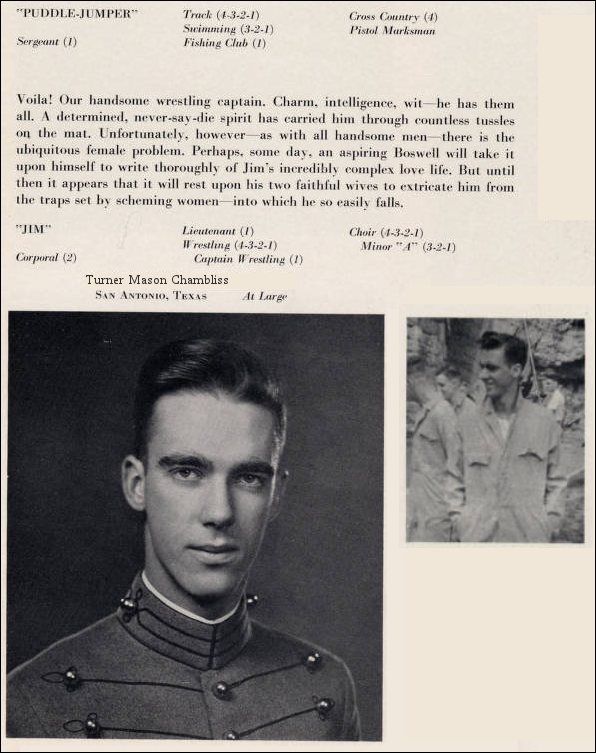 Captain of the wrestling team. From The Howitzer 1940 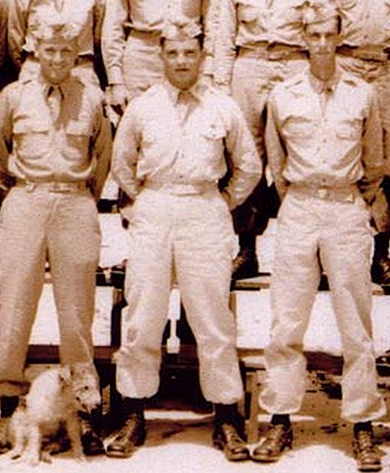 Infantry Regiment, 101st Airborne Division) parachuted into the flaming night on Normandy to do battle with the Germans.  On the ground below, the Germans had set ablaze a barn, which illuminated the sky and made easy targets of our planes as they disgorged their human cargoes. The green light went on and the paratroopers began leaping into space. Many paratroopers were dead when they hit the ground. Others landed in bivouac areas or in front of the enemy’s prepared positions, and were slaughtered before they could extricate themselves from their parachutes. Those who fell in villages were killed as they descended to the streets. And many of those who were entangled in trees were bayoneted. (Read more from The Assembly USMA )

“The paratroopers were badly scattered over the terrain.  Turner’s Second Platoon had been dropped in the wrong area and was hopelessly scattered, and it was impossible to follow pre-arranged plans.  Fortunately, Turner had thought of bringing along an aerial photo.  Turner said  “he would take the photo and lead the way to the objective’’. As this small force moved out in column of twos down a wagon road, Turner was up front with the scouts. Turner was among the first of the paratroopers to reach the objective—two bridges over the Douve River. By daylight, still only a few men from the 506th had reached the objective to hold these two important bridges, and to deny the use of the bridges to the Germans. The situation became desperate as there were so few men, no mortars, few machine guns and no radios. As the grey light dispersed the darkness of night, Turner crept from the protecting cover of the dyke and crawled forward to an embankment at the river’s edge. He peered over this embankment to see what strength the Germans had on the high ground across the river. It was at this time that a German sniper shot him. He never knew what hit him. Thus ended the military career of this young man who had been out of West Point a little more than one year.” http://apps.westpointaog.org/Memorials/Article/13153/

He was originally interred at St Mere Eglise (American Cemetery No. 1) and then re-interred at West Point. 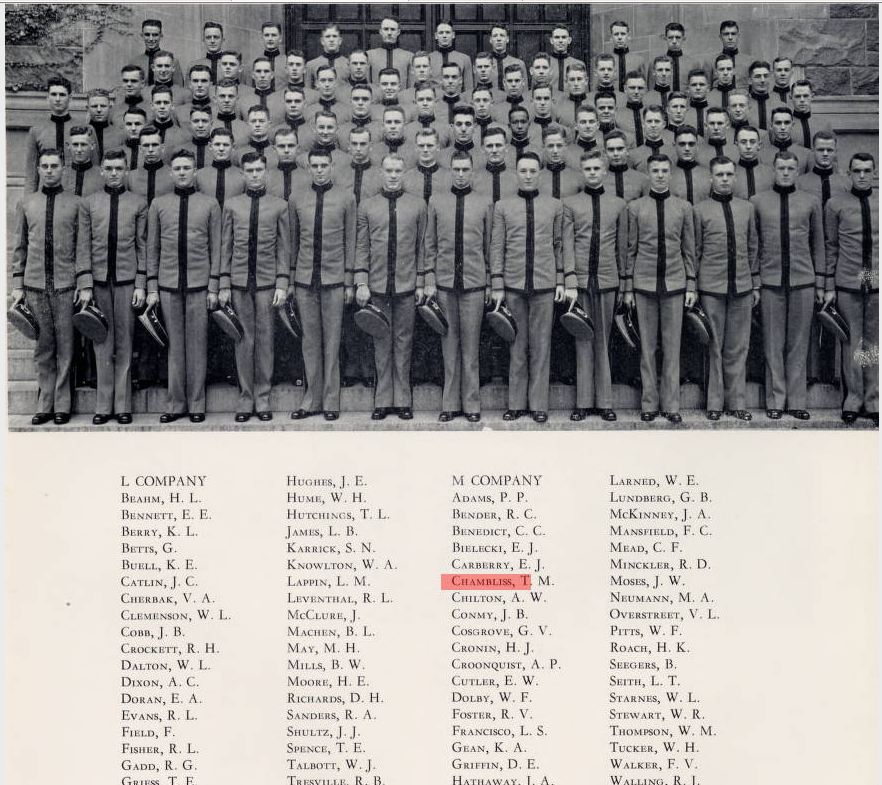 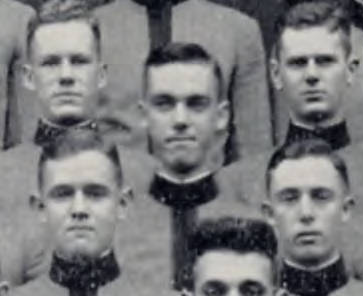 Recipient of the Bronze Star and Purple Heart 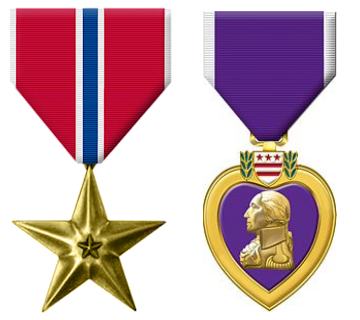